Who's coming back, Javi?

Feedingfrenzy91
November 2018 in The Walking Dead

Don't think so but I think he would make the biggest impact on Clem out of the entire ANF crew. 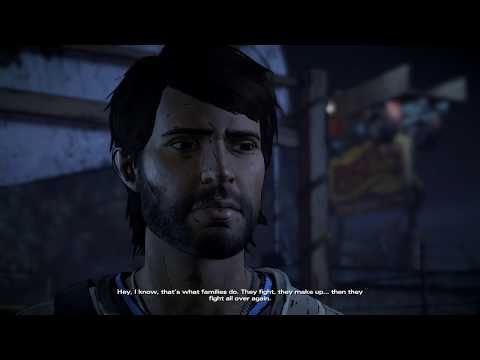