So Lincoln is leaving. What is the best route going forward for the show? 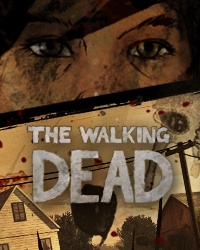 I've read that they've thrown a boatload of money at Reedus for him to take over the starring role. However, I'm against this. I don't think they should go in this direction. I would rather see a) storeis surrounding the different characters or b) another Rick.