Pretend for a minute that ANF has not released yet.

And you just finished watching the trailer for the 3rd Season.
What are your impressions? What do you think the game will be? 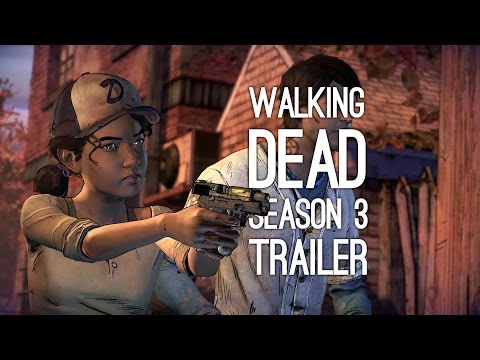