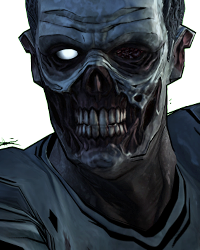 So a YouTuber already played the episode. So if you are interested: