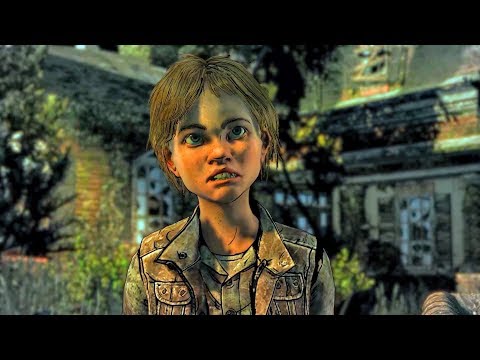 Oh yes, let us dig into this comedy gumbo spoon by spoon

So what we are saying is that Willy beat it so much they sent him to fucking reform school? Seriously? The devs green lighted this moment lol. Why put him with other girls of his age group if he was so bad off? Isn't this more a therapist thing, not a school for bad kids thing?

Of all the memeness in TT history, I don't know who was responsible for this masterpiece but I think Skybound might have their hands all over this one. Pun intended

This is truly a work of art.

So Willy, who is all of like 10-12 right now. Was beating off so bad at like 6 years old that doctors observed it and decided "Send him to Ericson's school for the troubled and wicked"? Is this 16th century Salem? How does one smack his meat around so bad he gets sent to a reform school?

If I call it a fumble on age accuracy by the devs, maybe they didn't stop to think how young he really is and that he probably got sent to Ericson's in kindergarten and let's just assume he was about 12 when he got sent to the school. Why did they just leave him alone and let him expiriment? This is normal isn't it?

The only thing I can think that would make it a big issue where people would get involved was that he was literally doing it in front of people or being aggressive sexually. Something is underlying here.

Does this explain the stare when Clem first arrived? Is he just a sexual deviaint of some sort? Let's just all be happy he didn't act on whatever the hell he was thinking in his mind. Why doesn't he beat off constantly now? Who tf fixed him? Mitch?..... I'm scared. I have too many question and not enough answers. Please help me TT.

This might be the funniest moment of WD history. It's truly a infinite meme.

Now my theory is simplified to. Willy used to beat off in school, and was a sexual deviant, bad enough that he was just exposing himself in front of people, so they sent him to Ericson's for some sort of reformation. In the proccess they almost had him fixed, and maybe he has a coping tactic but then the apocolypse broke out. But he still much better with keeping it to himself. Fast Forward, he no longer has the urge to chronically masturbate but when Clem first came to the school he saw a girl he hadn't seen before and almost had a relapse hence the frozen stare. But then he remembered his coping tactics and survived his urge to whip it out.

I feel like i've over analyzed all this. I'm pretty traumatized

What does everyone make of this scene? It's probably been the most talked about i've seen. it's just gold.