Why there should have been 5 episodes

Feedingfrenzy91
April 2019 in The Walking Dead

I just feel like this season was a bit too compact. 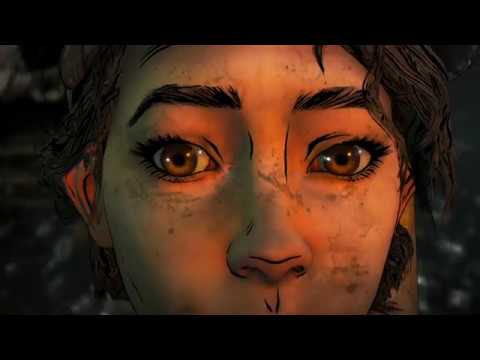