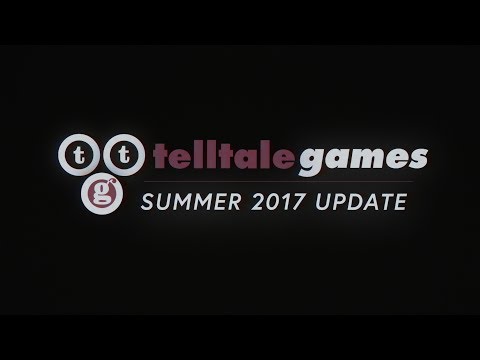 Batman: The Enemy Within

The Walking Dead: The Final Season

Wolf Among Us Season 2