Please remember to NOT post any gameplay videos or spoilers in this thread, doing so may result in your account getting a timeout. Warning: The "recommended" videos at the end of this trailer may contain spoiler thumbnails for episode 5, please watch with caution or pause the video before the end. 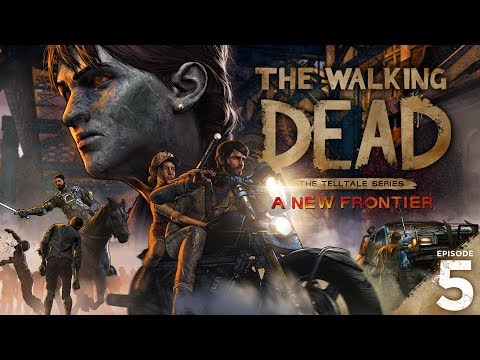